When a married woman is texting you every day and sending signals, it can be very confusing. More often than not, the lines between what’s right and what’s wrong can become really blurry in the situation.

It’s not too uncommon for a married woman to want to engage in an extramarital affair. Marriage isn’t the be-all, and end-all people tend to make it out to be, and spending your entire life with a single person can be challenging.

Consequently, it’s not uncommon for men or women to find themselves becoming the object of attention for a married woman. So, if you’re in a situation where you’re getting regular texts from a married woman, here’s what it means!

What Does It Mean When A Married Woman Texts You Every Day?

Ultimately, it depends on the nature of the texts you receive. You and the married woman could just be a standard platonic friend. However, the tone of the messages and the nature of the conversation plays a major role. If she’s looking to talk to you whenever she gets the chance, it’s a clear indication that she likes you!f

While it could be just a standard friendship and she’s just a very expressive person. Here are a few signs that indicate that she’s texting you with the intention of being more than just friends.

She Starts the Conversation

Girls are notorious for waiting around for guys to message them in an attempt at being hard to get. However, if she’s making the effort to initiate the conversation with you consistently, there’s a good chance that she likes you and is trying to send you that signal. 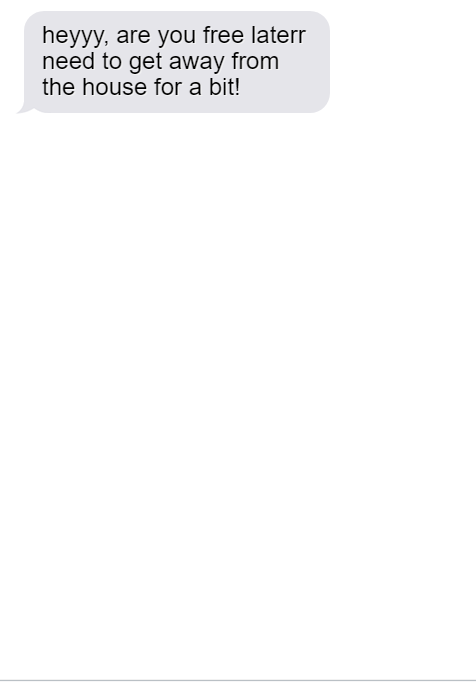 However, if she’s messaging just to have a conversation and enjoy your company, like the text given above, chances are she could be harboring some feelings.

Most of the time, married women have to balance their careers, kids, and relationship with their husband. So, if she’s taking out the time to message you consistently, then you can be confident that she’s fairly interested.

There’s no harm in letting her wait a little bit before you respond. It’s a good habit to make yourself unavailable from time to time. That way, people will crave your attention more.

Asks for Your Help in Emergencies

One of the surest ways you can be certain that a married woman is interested in a relationship and you’re definitely not in the friend zone is if she asks you to help her in emergencies. Now, of course, people ask their friends for help during an emergency. However, the nature of an emergency has a major role to play in the interpretation. 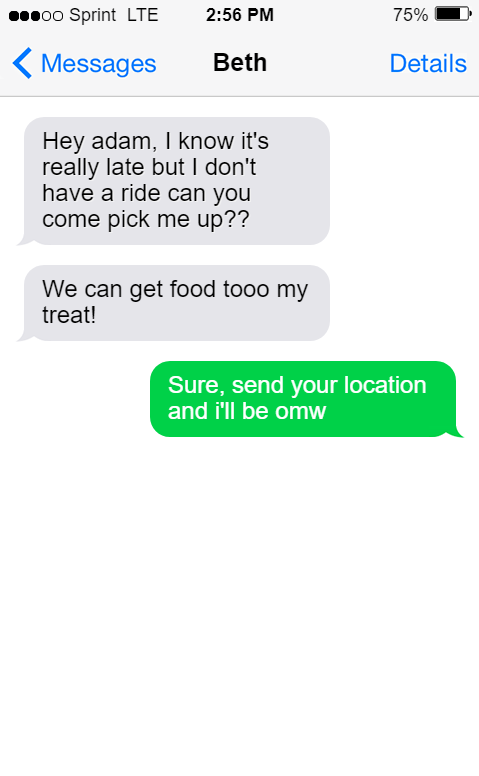 The conversation above is a classic example of a married woman interested in you. Here, she’s looking for your help in a situation where she probably could have asked her husband instead. This could mean that she relies on you more. That’s a clear indication that your relationship can potentially go to the next level.

One of the surest shot ways you can gauge if a married woman is interested in you is if she’s flirting and teasing. It’s very easy to be flirty through text messages, and if she’s trying to tease you about the little things, then it’s very clear that she’s interested. This conversation is a good example of the kind of flirting I’m talking about:

However, it’s important to be careful when you’re flirting with a married woman. There’s a very big chance that she might be flirting cause she’s bored. Sometimes the flame can die out in marriage, and married women can just casually flirt to get some excitement.

These are just some of the signs that can indicate that a married woman is into you! Usually, you’ll experience a number of these different signs together. However, things aren’t always rosy. You can sometimes be getting mixed signals from married women that can be very confusing.

Married Woman Likes Me but Avoids Me

There can be situations where a married woman has been flirting with you for a while, and there’s rarely ever a dry conversation. However, when that dry conversation point does arrive, you don’t know how to proceed. The end result is a situation where she’s interested in you, but isn’t willing to move forward with the relationship.

Married women no longer live in a world where they’re starving for attention. Thanks to dating apps like OkCupid, anyone can find potential suitors all from the comfort of their home. That’s why it’s important to know what to do when the girl you’re chasing is avoiding you or taking too long to respond.

It might not seem obvious, but one of the best ways to get someone’s attention is starving them of your own. On the other hand, if you’re always there for somebody, they might start finding you boring. So, keep the conversations brief but exciting, and don’t try to be needy in any sort of way.

A married woman generally has to deal with a lot of responsibilities, and she probably doesn’t want to spend any time caring about another child.

Another way that you can get a married woman’s attention if you know she likes you is by being more direct. A married woman might not be too sure if whatever she’s feeling is just loneliness or she really wants to take your relationship to the next level. 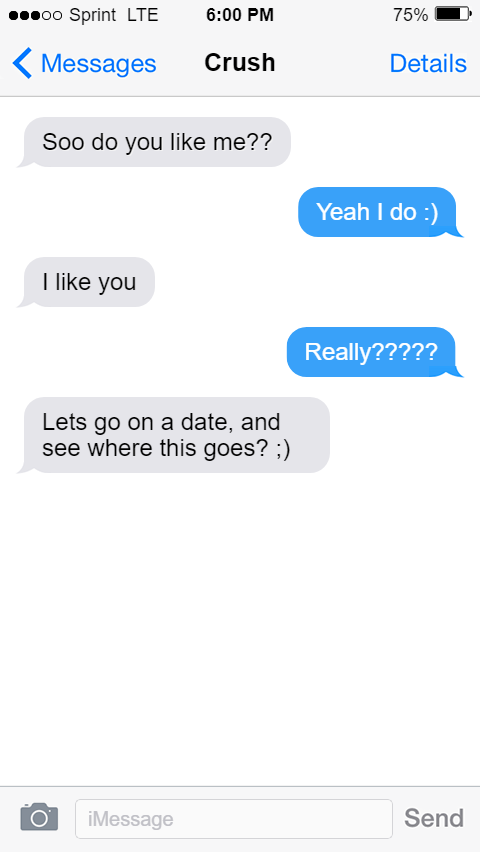 This conversation is a great example of being direct with a person you’re interested in. You play no games and don’t beat around the bush. Instead, be upfront and just ask her if she likes you.

Naturally, there’s a lot of pressure on a married woman, and she’s putting her life as she knows it by trying to engage in an extramarital relationship. However, by being more direct about your intentions, you can actually convince her to take the first step into starting your fiery relationship.

If a girl knows that you’re only focused on them, it completely changes the power dynamics of the relationship. One way that you can showcase that you’re also just assessing all your options is by creating a dating profile.

A dating profile, when done correctly, can be a gateway to a number of potential suitors. Even if you’re not looking to date anyone or just want to be casual, it’s a great way to have interactions with multiple different people.

Even though it’s super convenient and easy, a lot of people struggle to create a viable dating profile. There’s no need to worry though, I’m a professional dating profile ghostwriter and can help you create the perfect dating profile for your needs.

Creating a dating profile can also help you get experience talking to a lot of girls so you can know what’s the right time to ask a girl out!

Even if a married woman is texting you every day, everyone will tell you it’s the late-night conversations where all the magic happens. When you’re married, you typically have a lot of commitments and need to manage multiple relationships.

At the end of the day, most of us just want to get into bed and go to sleep. If at that time, a married woman is messaging, it’s clear that she wants to form some sort of relationship. You can be certain she holds some level of interest if she’s messaging you late at night and is talking about marital problems.

When she brings up her marital problems and consistently compares you to her husband, then you can be confident that there’s definitely something going on between you two!

Keep up with the texting, and pretty soon, you’ll be in the steamy extramarital affair romance novels talk about.

A married woman that keeps texting you could mean a number of things. She might be unhappy with her marriage and is just looking for a friend to get her through some tough times. Or, if the nature of the messages is similar to what we’ve mentioned, then your married friend may not want to be just a friend.

Hopefully, reading through this is helping you be a little less confused about your whole situation. However, if you’re still confused consider getting in touch with me to avail one of my dating app services!