We live in a world where texting has become the primary form of communication for many of us. This includes those of us in relationships, plus those in the dating stage. Of course, it also includes all those single pringles who mostly text to catch up with friends and family.

Regardless of the relationship, though, texting comes with a set of unspoken rules. Interestingly, despite the general consensus on some things, some people have their own unique version of these texting rules. 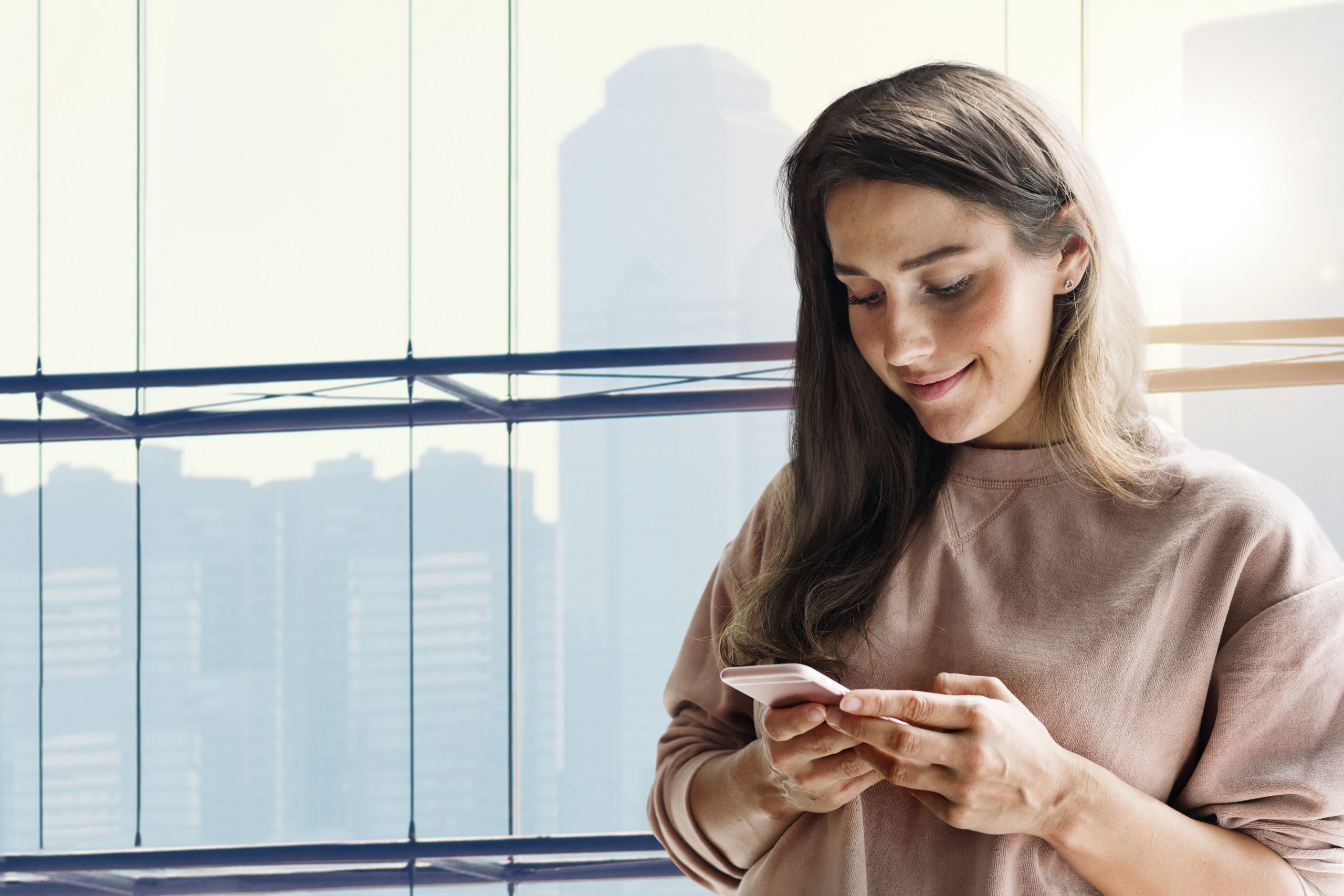 How Late is Too Late to Reply to a Text?

Before passing the verdict of “how long is too long,” remember one thing: adult texting habits are not the same as teenage texting habits. That being said, there’s a chance you won’t be getting replies as fast as you once used to.

Don’t fret, though! The older we get, the more responsibilities enter our lives. So, when we’re pressed for time, we need to pick and choose our priorities. That includes our favored modes of communication…and whether we’d prefer talking in person or over text.

This idea applies to everyone, regardless of the relationship you have with them.

It’s likely that if texting is a priority, they will make time to do it. But there’s also a chance they might take a few hours to finally get round to it…everyone is wired differently, after all. But, as long as you get a reply that isn’t a single, meaningless word, everything should be okay.

However, if you are getting single-worded replies with little meaning, you might be getting soft ghosted.

To make things clearer for you, here’s an idea of what soft ghosting looks like: 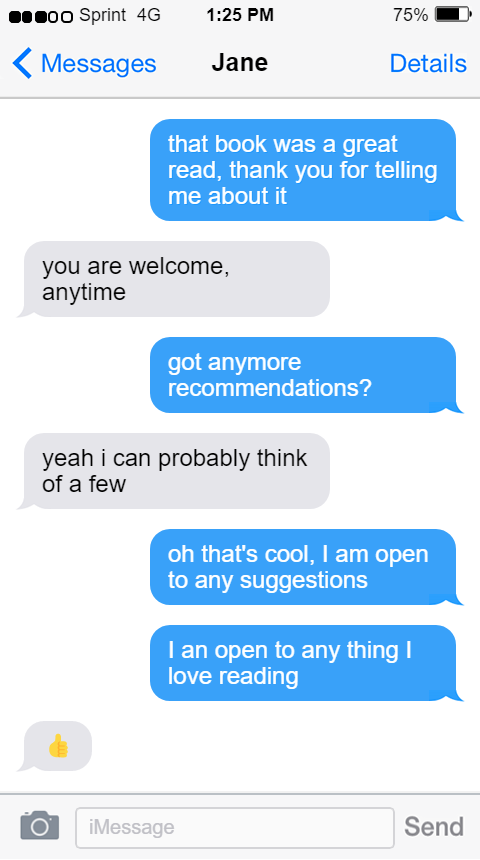 Soft ghosting typically includes extremely late replies. So, for example, if you get a text back once every 3 days or more, you’re likely being soft ghosted.

Regular ghosting, on the other hand, includes the person you’re texting flat-out ignoring you. No short, one-worded replies. No message likes. Seen-zoning at most.

Here’s a prime example of what getting ghosted looks like: 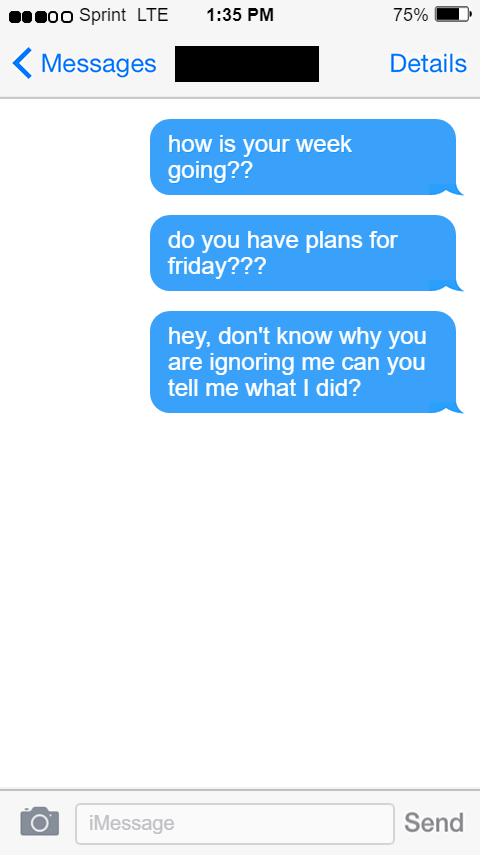 As long as you’re not getting ghosted (regular or soft), you shouldn’t worry too much about how late you get your text replies.

The boundary for “how late” depends on the texter and the person being texted. However, because of these differences, some people may consider late replies a sign of rudeness. Let’s discuss this next… 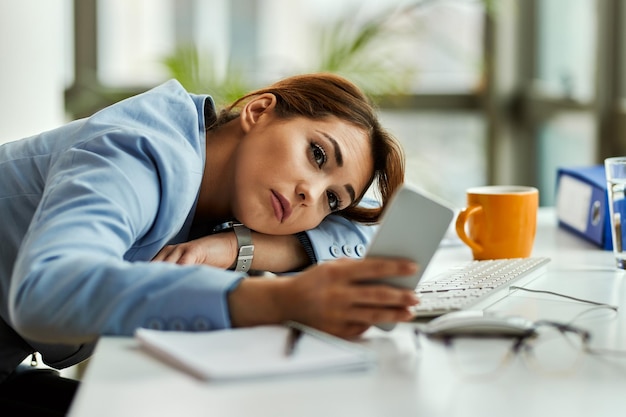 Some people may consider late replies as a sign of rudeness or disinterest in the conversation. Though this is true for most people, it isn’t necessarily always the case.

Texting was invented around two decades ago, at most. Before the advent of the internet or smartphones, the only way people communicated was through post mail or over phone calls.

Global texting etiquette is still changing and developing. Also, texting is a very personal thing, so don’t be surprised when you find all kinds of different texters out there!

Remember that line about the rules of texting being different for everyone? Here’s what that means for people in the courting or casual dating phase:

If someone is a late texter, their close friends and family will be used to the late replies. They won’t consider it rude because they know the intention behind the late texts isn’t anything harsh or personal.

However, if you’re texting this person for the first time, their late replies might surprise you. If that’s the case, it’s better to not take things personally and go with the flow.

Here are some of the best conversation starters to use on Hinge.

What Does it Mean When Someone Takes Too Long to Reply?

Things are slightly different when you’re texting a potential lover. If they’re taking too long to reply, they’re probably not as interested as you are. 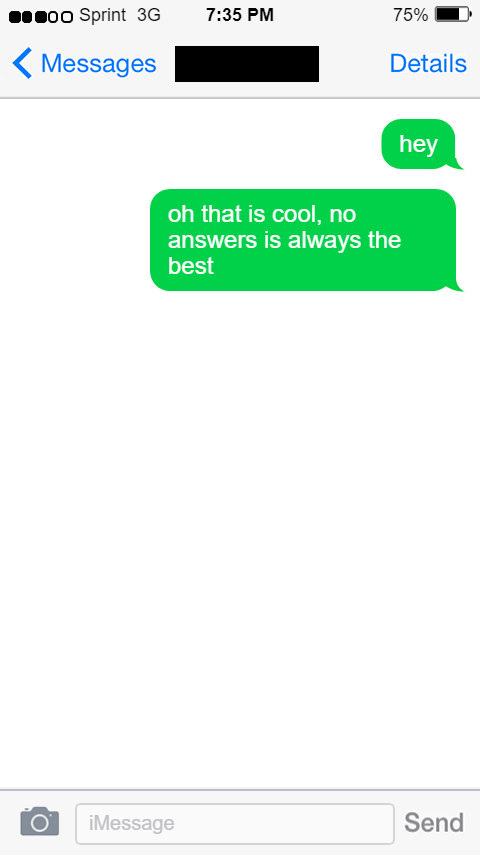 If you’ve texted someone on Tinder or OkCupid, and they’re sending you late replies, they’re likely not super interested in the conversation.

Sometimes, girls start conversations on dating apps and text back exceptionally slowly. Here’s why they might be doing this.

Guys can have a similar approach, too. He might like you and still text you back late. Here’s a detailed explanation of why he takes forever to text back.

If you’re not on a dating app, though, things might be slightly different. If you’re chasing your crush (like that cute guy you saw at the bar) over text, he might not reply as eagerly as you’d like. That’s likely because he doesn’t reciprocate your feelings. Or perhaps you’re still a stranger to him, and he’d like to take things slow. It all really depends on what the person is like and what their intentions towards you are.

Here are some of the best Tinder conversation starters to use for replies.

What Do Late Replies Mean? 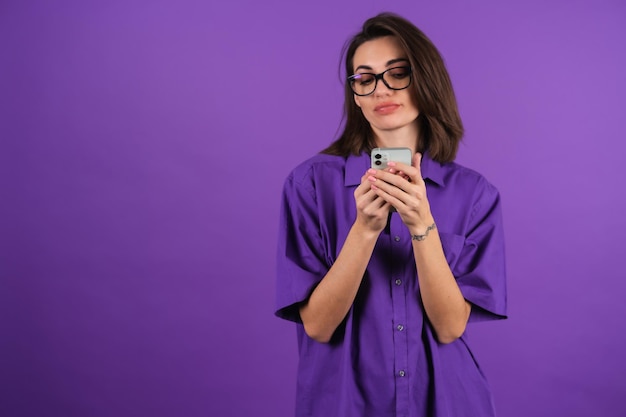 Late replies might mean any of the following things:

Some people also experience texting burnout. This is when they want to reply, but are too tired to do so. They might have a demanding job, or something similar, that keeps them busy the whole day. By the time they’re free, they’re too tired to text anyone back or engage in conversation.

This is especially prominent in people who are more introverted than others. They might reply late simply because it’s how they like things. Late replies are what works best for them – they likely text everyone back late, so don’t worry too much!

Learn what to do if your Tinder conversation is going nowhere.

Taking Days to Respond to Text

If someone’s taking days to respond to your text, there’s a high chance they’re not interested. If their texts are scattered, short, and extremely late, then this isn’t the right romantic partner for you.

If you’re texting someone who isn’t a potential lover, then perhaps they’re just extremely busy with their life. Adult responsibilities, like university, a job, or personal life, can be remarkably demanding. They’ll get back to you as soon as they have the chance to.

Adult responsibilities, like university, a job, or personal life, can be remarkably demanding. So, if they were slow with their replies from the very start, it’s likely that they’re busy and they’ll get back to you as soon as they have the chance to.

However, if they replied relatively quickly at the beginning and have only now started responding late, something may be up. They may have lost interest in you, and it’s best to let things fizzle out or give one last shot at a conversation revival.

Texting has become a near-universal phenomenon. However, that doesn’t mean that everyone’s mastered it just yet. You’ll still bump into people who are “bad texters” or give extremely slow replies.

Slow replies on Tinder or other dating apps are usually a red flag. If they’re not texting back fast enough, you should consider revamping your dating profile. As a dating profile ghostwriter, I can help you curate the perfect dating profile that gets fast replies.

Also, if your conversations aren’t going anywhere, be sure to check my texting message coaching services. I’ll analyze your conversations, point out mistakes you’re making, and find ways to get you more hot dates.