Rejection, no matter how well-versed, always hurts you. It may be like a pinprick or strike like an arrow, but there’s definitely an impact each time. You may have spent weeks building up the courage and atmosphere in your text messages over Bumble, but the moment he rejects you, all that effort goes down the drain.

But once he says that ‘I don’t see you that way’, you need to find a way to get out of the situation. Pronto. Whether this has happened over messaging, or it was a face-to-face conversation, you can make an excuse and leave immediately, but that doesn’t mean your ordeal is over. Here are some questions that will demand an answer over the next few days, so I’ve tried to make it easier for you to answer them!

Should I Stop Talking to the Guy Who Rejected Me?

Before I answer this question, here’s some advice: The first move that many rejected people make, and the one you should try to avoid, is making an impulsive decision. Your feelings right after getting friendzoned are beyond your own comprehension, and this may cause you to act out of desperation, anger, hurt, embarrassment, or any other emotional catalyst.

Whether it was your flirting that drove him away, or whether he’s been ghosting you for a while, there are a lot of grey areas through which you’ll have to navigate before you reach a final decision. So before you decide to hit pause or keep going with the chat, make sure you have a polite exchange like this one right here. The person being rejected might have been hurt, but this one composed thread will save you from eons of trouble in the future! 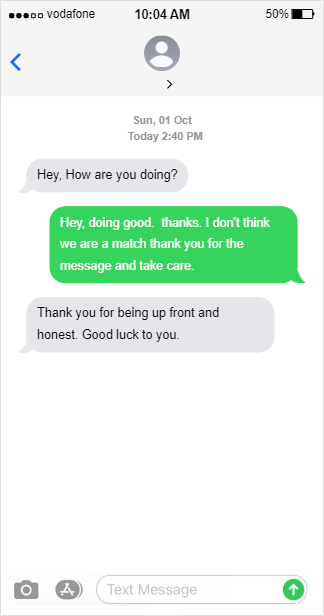 When You Should Keep Talking

1. When You Agree to the Relationship He’s Suggesting

What does he suggest after he knows how you feel? Does he want you to drop the topic and stay away for a while? Does he recommend staying friends for a while until he figures out how he feels? Perhaps he doesn’t show any signs of his own plans! Whatever the case is, you need to figure out if you two can reach a consensus on how to take your connection forward.

If you’re okay with the friendzone, good for you! But you’d rather be no less than his muse, then it may not be in your best interest to agree to a friendship with him. Still, if you feel like you can give the cold turkey a shot, then why not? You two can still set boundaries on how comfortable you both are talking to each other on certain topics.

2. If Your Crush Was a Minor One

With any luck, maybe this rejection has allowed you to see just how minor your interest in him actually is. You may have been obsessed with him for a bit, but now that you’ve taken off those rose-tinted glasses, you find out none of this was really a huge deal. You can save your new icebreakers for someone else you meet over your Tinder, Hinge, or any other dating app. So once you find out how limited your feelings have been, you can continue with your usual texting etiquette and save the chats from a dry conversation!

3. When You’ve Already Been Great Friends

Some people say, once you go forward from friendship, there’s no coming back. But if this doesn’t hold true for you, then I’d suggest you to keep your friendship intact. In fact, it’ll be a fully normal and comforting post-rejection phase than other types of rejection scenarios. You two may even feel comfortable talking about exactly why he’s rejecting you, and even if he can help you polish your dating profile and dating bio to find another match.

However, if you still feel awkward in texting your best friend after confessing to him, there’s no need to worry! I have served as a dating messages consultant for plenty of clients who were stuck in similar situations. So if you think you could use a dab hand at texting, just get in touch!

When You Should Stop Talking

1. When He Rejected Me After I Rejected Him

Okay, that’s a huge mess we’re talking about right now. Soft ghosting his conversation starters is one thing. ignoring his tease prompts may also not be a big deal. But when he explicitly told you how he felt and you rejected him back then, that’s where things started going downhill, and have probably been that way ever since. I mean, come on, if you rejected him this way (and picked his cousin instead), that would’ve really stung! 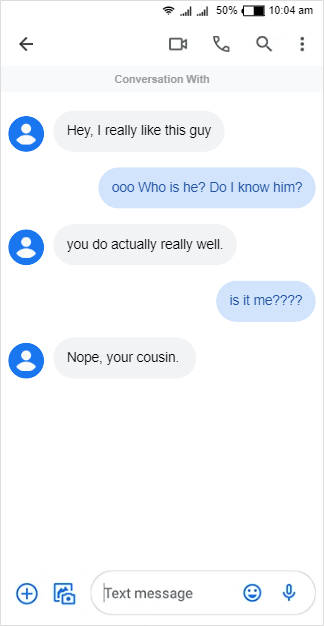 And when you developed feelings for him, he probably saw it as a reminder of the insult he may have felt back then. Or if not, then he probably moved on and is happy with someone else. What I’m saying is, the matters of the heart are quite complex. You can’t switch your feelings on and off with the press of a button. So if both of you have taken turns in rejecting each other, you probably need to keep a distance so that things don’t get nasty for either of you!

2. When Your Feelings are Jumbled

When you’re rejected, it takes some time before you are safely back in your zone. As an adult, your ego has also taken a hit, and so has your self-confidence. Even though he may not have used harsh words or rejected you with a dying conversation, you’ll still need some time to pick yourself back up before you’re ready to go on speaking terms again.

It can take an hour, a day, a week, or even a few months before you feel stable again. Until then, you might be harboring guilt, rage, shame, fear, sadness, over-defensiveness, or even jealousy when you see him with someone else. At this time, can be dangerous to tread around this topic!

3. When a Guy Says He Will Let You Know When He is Free 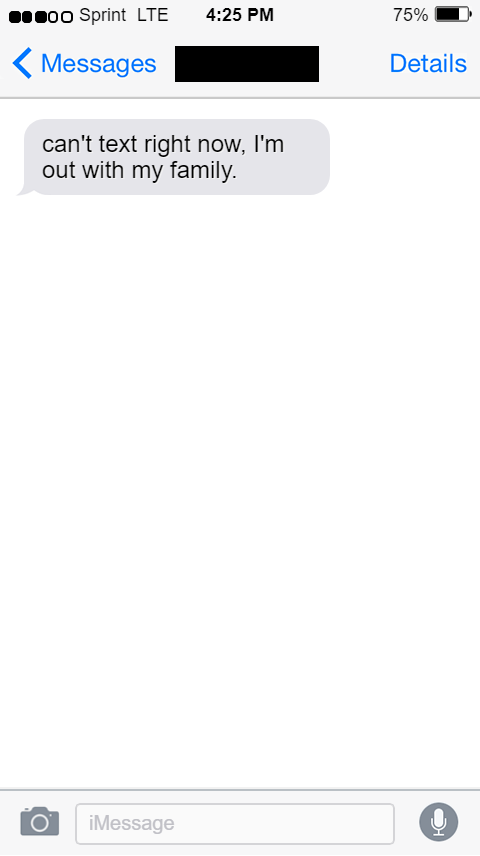 If he’s dry texting or soft ghosting you, he’s just trying to let you off without hurting your sentiments. If you find your OKCupid conversation dying out, it’s probably because of this very reason! He doesn’t want to talk anymore, so it’s pointless if you keep probing him to talk to you.

He Ignored Me and Now Wants to Talk

When I’ve finished giving your online dating bios a provisional makeover, there’s a chance you may see him coming back to you after he’s rejected you. He may have casual chitchat, which might eventually turn into flirting, and then perhaps an apology of how he rejected you and wants to give it another go.

While you may feel confused and uncertain about how to respond, you may also feel a hint of pride in yourself; your one move led him to think about you all this time. Bravo!

What to Do When He Texts You After Ignoring You

When he texts you after ignoring you, there are certain behaviors that help you play it safe, such as:

Even if he looks like your prince charming, you still need to be cautious in how you text back. I’m not saying he could be dangerous, but a free hand in how you respond could prematurely push you back into how you previously felt about him.

Here, for instance, I feel like the chain went pretty well in terms of politeness, except for that last bit about movies. It’s a bit risky, so you should invite him over if you’re really sure you can hold your fort until things become official! 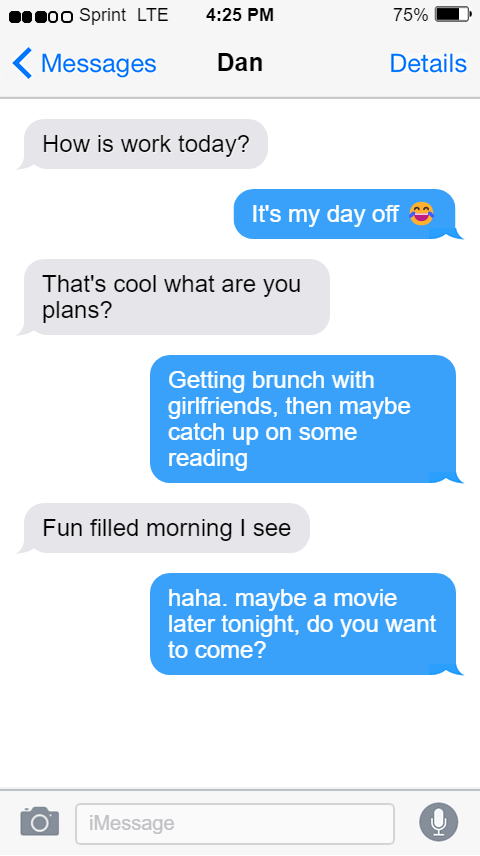 If you’re hurt, embarrassed, shy, or anything else, just be optimally honest about it. This will help you clear up everything early in your conversation so that wherever your relationship leads to, there are no hard feelings later on.

Feeling lost after rejection? I understand how you must be feeling. But no worries, you and I can still sort this out. Just ping me whenever you feel like you want and I’ll help you improve your online dating success.