Suppose that you’re currently texting with a guy. You think there might be something between the two of you, but you don’t know what. You talk a lot, but you can’t tell what his intentions are. Now assume that you really like that guy and want him to like you as well. Do you stop texting him back for a while? Would that make him want you more?

The answer is, sometimes. Different people may react to this differently. So you need to be very careful when playing this game, and you need to consider possible outcomes and how the guy in question is likely to react.

Let’s look at how a guy may react to you not texting him back and in what cases does it make him want you more. 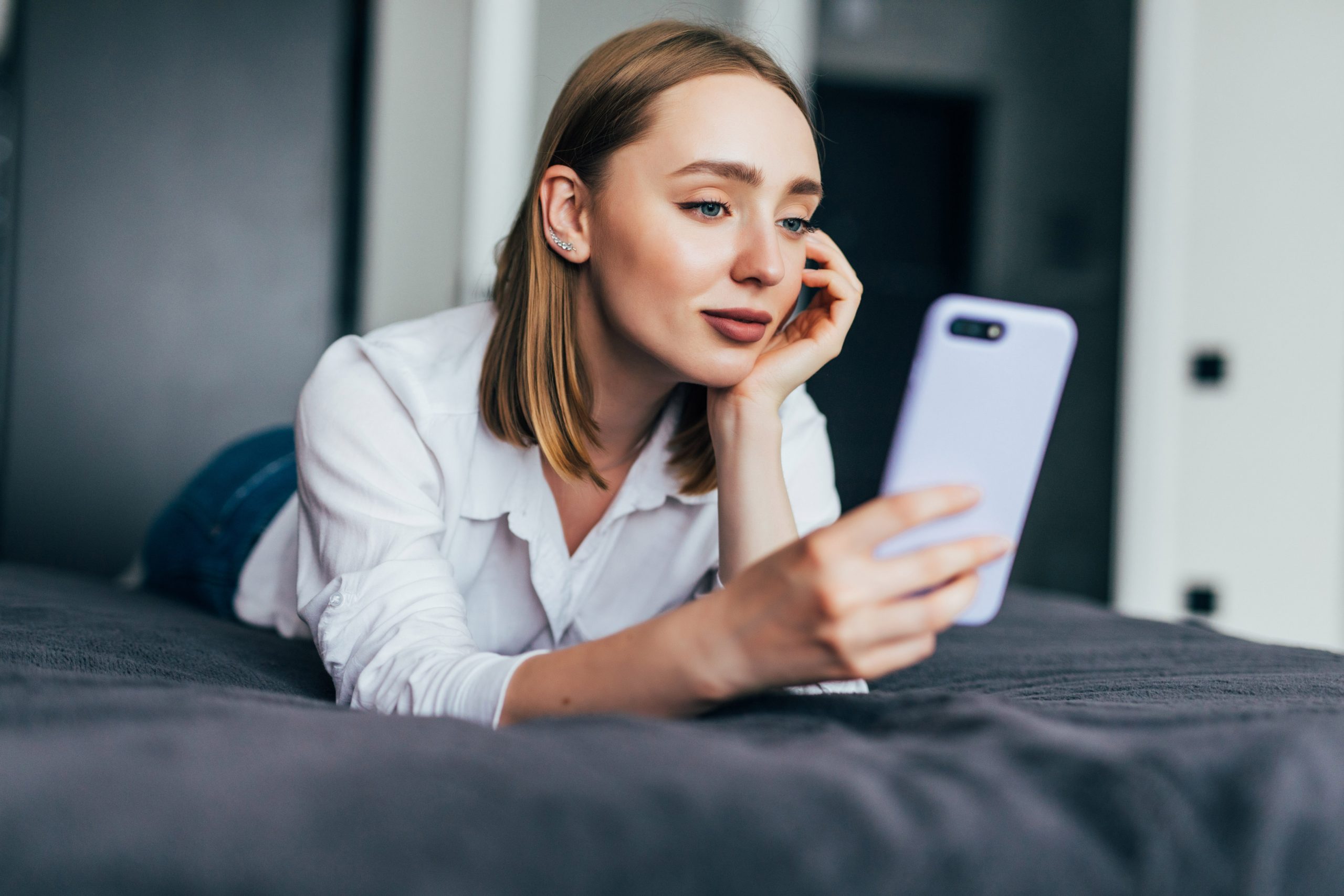 Does Not Texting A Guy Back Make Him Want You More?

The answer to this is, sometimes. It depends entirely on how a guy approaches getting ignored and what assumptions he makes when you don’t text him back.

For example, some guys really like the chase. They want a challenge and, by not texting them back, you have them hooked. They will then text you more, trying to get your attention. However, the downside to this is that you can’t be sure whether he’s doing it because he wants to win the game or because he actually wants you.

Not texting a guy back may also do the complete opposite. He might think that you aren’t interested or that you’re talking to someone else. In such a case, he may ignore you right back, and you will be doing more harm than good. If that’s the type of guy he is, he might even seenzone you when you finally reach out to him again!

Here, the guy might understand that you’re playing hard to get and may react and may not like it. On the other hand, others may play the game with you but only for the sake of playing and winning. In that case, it doesn’t mean that he likes you. It just means that he’s trying to prove a point.

In such cases, you need to find out what the guy feels and how they are likely to react. You might want to play it safe by ignoring him but not taking too long to reply. And if you’re wondering how long is too long, here’s a great article that explains it in detail. In some cases, a guy might start taking your quick replies for granted. If you feel like that’s the case, you should probably start delaying your texts a little, too. Here’s an example of how a guy might delay his texts but not ignore you completely: 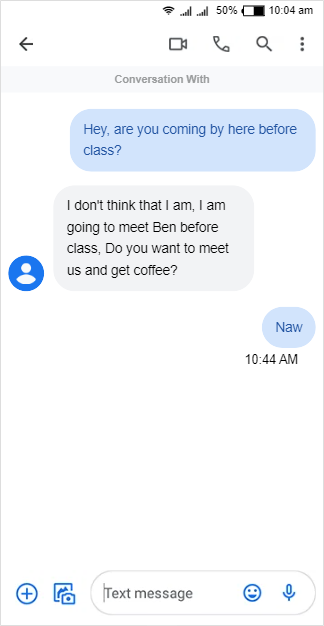 How Do Guys Feel When You Ignore Them?

When you ignore a guy, the first thing they might feel is confusion. If they previously thought you were into them, they won’t like that you aren’t texting them back. This could get them frustrated and determined to get your attention.

Guys like to feel in control, and if you ignore them, it may hurt their ego. They may then react in different ways. For example, they may either ignore you right back to make a point or chase you, determined to win the game.

This isn’t true for all guys, though. Some guys understand that you might be busy or have other commitments, so you aren’t replying. Others might not think much about it, focusing more on what the text says when you finally reply than when you reply. The conversation below is a great example of this! Even though the girl takes her time to reply, the guy is able to play it cool and even crack a light joke about it. 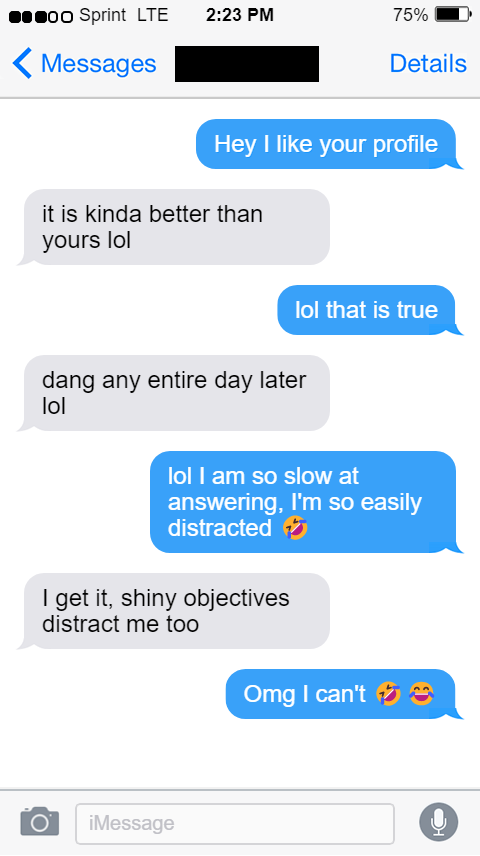 Other times, a guy may feel hurt or betrayed, especially when they thought you liked them. This could also result in different kinds of reactions.

In some cases, he might even replicate your texting style. For example, if you’ve been texting him back a few hours after he texted you, he might start doing the same. Here’s an example of what this looks like: 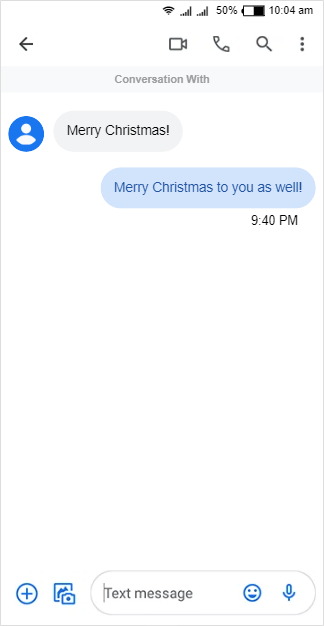 Notice how they are both sending the same message. This may be his way of showing you that he’s only as invested in you as you are in him. If you’d like to understand why his attitude has changed so much, take a look at this helpful article.

As mentioned previously, he might even begin to flat-out ignore you because he feels hurt, disappointed, or has lost interest. If that’s the case, you might want to start looking for other guys to chat with. Here’s an article explaining how to break the ice when texting new matches on Bumble.

How To Get His Attention On Text?

In some cases, the guy you want may be taking forever to text back, or he may not be texting you as often as you want. Here’s a well-written article explaining why this happens.

But if you think this relationship is worth pursuing, here are some ways through which you can grasp his attention: 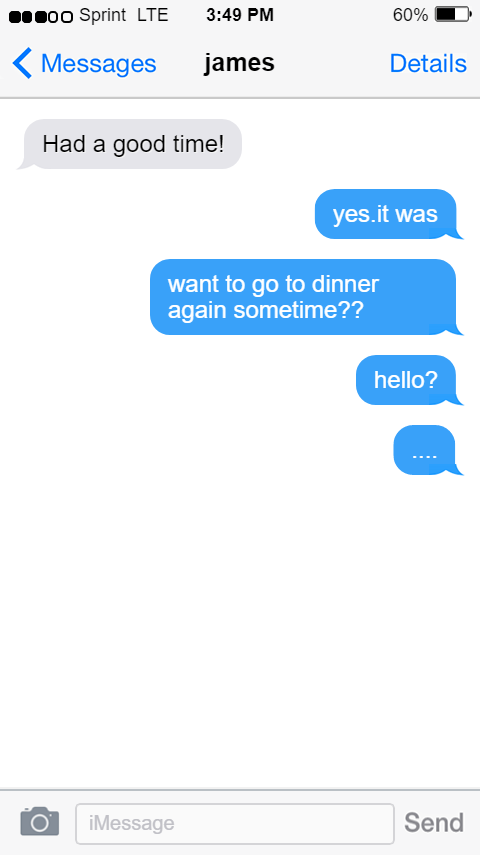 Stop doing that. Ghost him for a while, or stop being the one to text first. This will bring him to action, and he may give you attention. Be warned, though; some guys may mistake your slow replies for ghosting. If that ever happens, be sure to go over this article containing ideas on what to say if he stops replying.

Why Does He Keep Texting Me When I Ignore Him?

As mentioned, guys like the chase. By ignoring him, you have challenged him and hurt his ego. He will now try to get your attention however he can.

He may also think that you’re playing hard to get by ignoring him. He will then try to show you that he is interested in continuing to text you.

In other cases, the guy might think that you’re ignoring him because you’re busy or because you’re struggling with something. He may then want to talk things out or make you feel better.

If you really aren’t interested, you should tell him that straight up. However, if you’ve already gone on a date with him, here’s how you can reject him politely: 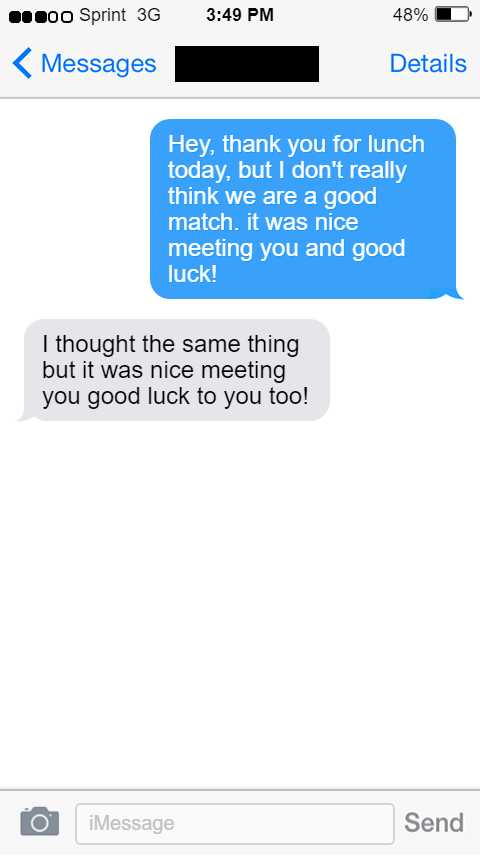 How Long Should I Go Without Texting Him?

When you decide not to text a guy for a while, you need to consider two things. One, you need to reply soon enough that he knows you’re interested but not so soon that he thinks you’re desperate.

For example, waiting for more than a day to text him back is too much. Similarly, answering within a few minutes is too soon. An ideal time is a few hours. This way, you show them that you have other things to do, but you also don’t come off as rude, cold, or uninterested.

But do make sure you’re participating in a conversation that you’re actually enjoying, or else there’s no point. You might even be tempted to text him back late if you’re stuck in a dry conversation that’s going nowhere. Here’s a helpful article on why this happens and how you can avoid it!

How to Ace Online Dating

Here are a few tips on how you can ace online dating: 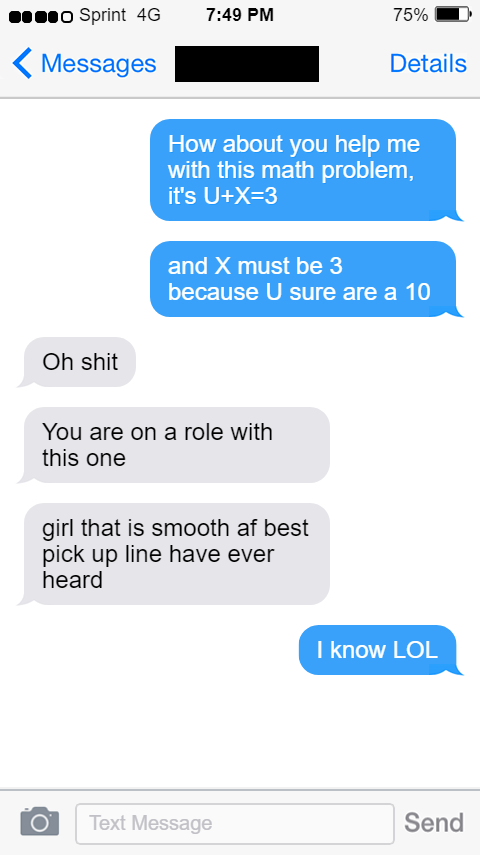 When you’re trying to get with a guy, it can sound tempting to play hard to get by not texting him back. This could be because you want him to show his interest or because you think the texting game would be fun to play. However, this could go either way. So, be sure to play it safe and keep the advice given above in mind when you’re texting him!

If things don’t work out and he starts ignoring you because his ego’s been hurt, don’t fret. You can always try meeting new people who’d be happy to keep a pleasant conversation going with you.

As a professional dating profile ghostwriter, I can help you create an eye-catching dating bio that gets fast replies. I can also help you analyze important romantic texts – click here to learn more.