So, there’s been a whole week of silence between you and the girl you’ve been talking to. Many of us have found ourselves in the exact same position at some point in time. If you’re unsure about what to do, don’t worry. The article below will help walk you through the dos and don’ts of texting her after a whole week of silence. 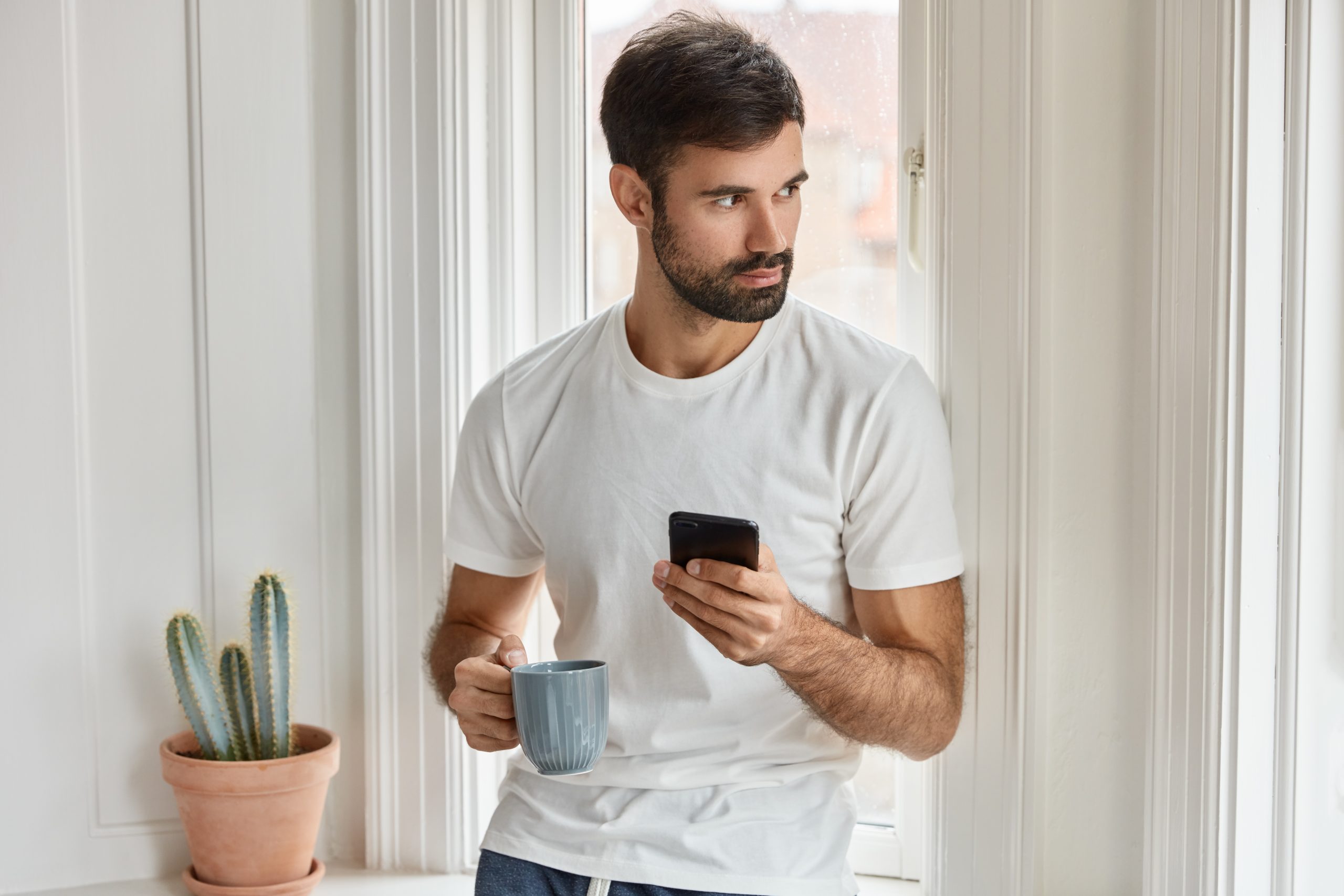 Should I Text Her After A Week Of Silence?

Whether or not to text a girl after a week of silence isn’t an easy decision. The best way to decide what to do next is to ask yourself why you were silent in the first place.

Did you two have a fight? Are you giving her the silent treatment as a result of it? If a major fight or disagreement was the reason behind your silence, you should really consider reaching out again. In fact, if you two are already romantically committed, you should definitely text her.

Though the silent treatment may have felt like a smart solution at first, it isn’t a sustainable long-term solution. The longer you give her the silent treatment, the worse things will get. Here’s a helpful article that explains how long is too long in texting culture.

The best way to tackle an argument that resulted in silent treatment is to face the issue head-on. Start by asking her if she’s ready to talk. Hopefully, the mutual silence should have given you two enough time to think things through on your own. If she agrees, strike up a cool conversation with her. Then, slowly move towards discussing the unsolved issue that triggered your silence.

Or, if you two have a more confrontational style of conversing, you can directly head towards discussing the unresolved problem. In some cases, the less you beat around the bush, the better. Having a mature conversation can help you two overcome any confusion and rekindle your relationship.

But, if she isn’t your girlfriend and you’ve been ghosting her without a good reason, you might want to step back. There’s no reason to text her if you have nothing to talk about. Plus, chances are she’s already moved on. If not, she’d have texted you.

In fact, if she hasn’t texted you at all, she might be ghosting you back. If that’s the case, here’s what it might look like if you do reach out: 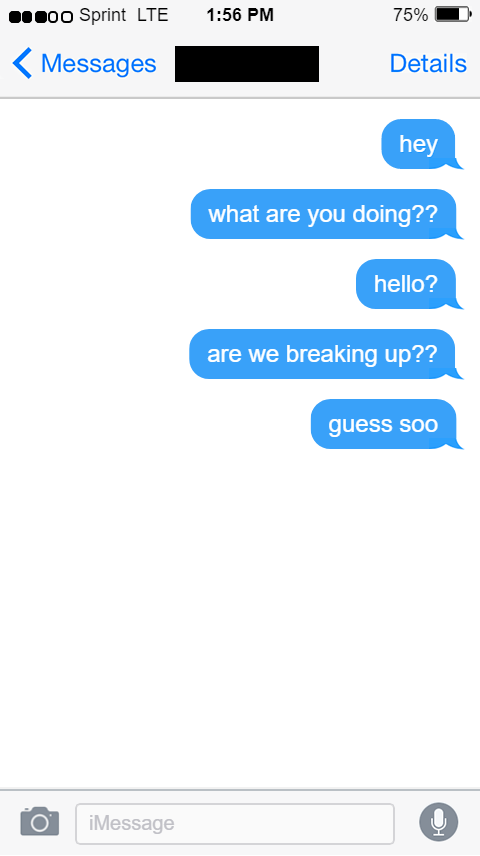 As you can see, none of the texts have received a single reply. But don’t worry – this isn’t always going to be the case. Some girls might give you a meaningful reply that will help you two either rekindle your relationship.

But if she doesn’t want to keep on talking to you, she might give you short, meaningless replies instead. This is usually a form of either soft ghosting or passive-aggressive attitude. Either way, her reaction is likely justified, especially if you started giving her the silent treatment without good reason.

Here’s a helpful article on what it means when a girl replies with short texts. Hopefully, this will help you understand her replies better. But, before decoding her behavior, you’ll have to shoot your shot and text her first!

If you’re lucky, she might even text back right away. Here’s an article to help explain what this might mean.

There are many ways to start a conversation with a girl you haven’t spoken to in a week. But…deciding exactly which way to choose can be a little tricky.

Before reaching out, consider your history together. If you two are in a relationship, you should check in with her and see if she’s willing to talk. But if you two don’t have much history and have only had a few dates, it’s better to come clean. Let her know exactly why you haven’t texted her. Not only will this get you some closure, but it may also help her understand the situation better.

Here’s an example of how things might play out if you tell her why you were silent for so long: 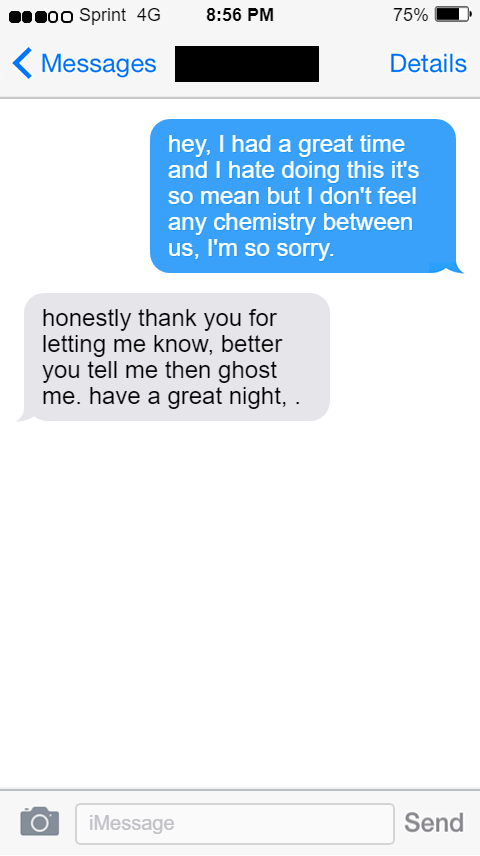 See? The girl in the conversation above was genuinely thankful that her date reached out to her. After talking about the reason behind their silence, both of them felt much better. Modern dating is tiring enough – it’s best to just let her know why you were quiet for so long.

If you’re not comfortable with directly jumping to the point, you can try texting her a simple “hi” for starters. If she’s willing to talk, she’ll text you back. If she ghosts you, you’ll know to stay put in the future. But hey, you’ll never know how she feels till you talk to her, so why not give it a go?

Here are some easy icebreakers to use to restart a conversation.

What to Text After 2 Weeks

2 weeks is a lot of time. But if you’re still determined on texting her despite the long silence, here are a few ideas on what to say:

Start with a simple “hey” and see where things go.

Let her know why you ignored her for so long. Try to come clean and apologize if you truly want another chance. This is by far the best and most mature way to handle things. If she’s mature enough, too, she’ll respect your direct approach.

If you’re really uncertain about what to say, you could send her a song or a fun meme. This may help ease the tension. But, if she’s been particularly hurt by your silence, it might come across as disinterest. A safer option would be to go with one of the two options listed above.

Here is how to revive a Tinder conversation.

I Stopped Texting Her, and She Didn’t Text Me

If you’ve both been mutually ignoring one another and she hasn’t made any effort to change this, she might be over you. It’s possible – nobody enjoys being ignored without reason, so don’t be mad at her if she hasn’t tried to rekindle things.

You could choose to text her despite the silence to see where things are heading. If she chooses to ignore you, she might either be mad at you or don’t want to continue things.

She might even expect an apology if you ghosted her without a good reason. If she wants you to apologize, there’s still some hope that your relationship means something to her. Nobody has the time to be upset over someone they don’t see a future with.

For more clarity, check out this article on why she hasn’t initiated a conversation with you yet.

When a girl ignores you for days, she’s likely moved on from you. This is especially true if you ghosted her first – we’ve gone over this in detail above.

She might be ghosting you back or trying to play hard to get after you ignored her first. She may even want you to chase her. If you feel like it, you can try texting her again – but maybe slide in an apology for ghosting her, too. 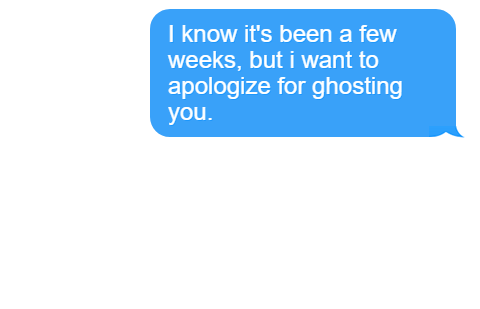 If you’re lucky, you might even get a nice text back: 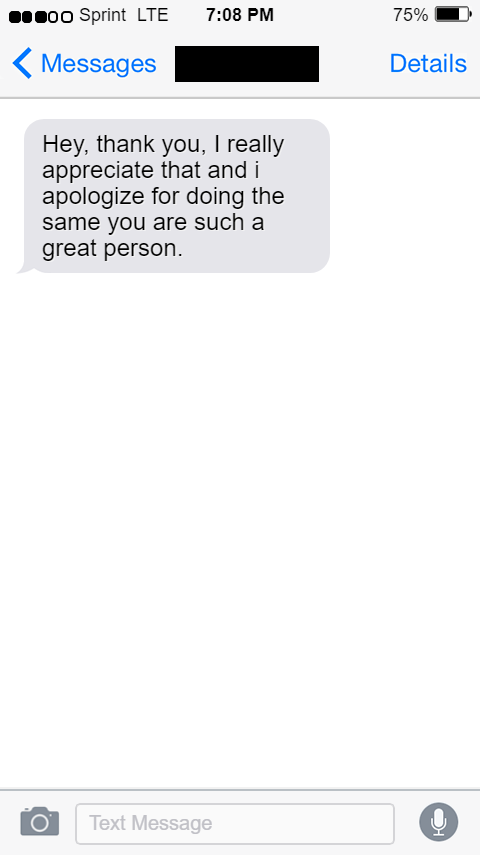 When You Ignore Her and She Ignores You Back

If she’s chronically ignoring you back, she probably isn’t interested in you. There’s a popular saying that goes, “If you love her, let her go. If she comes back, she’s yours.” In this case, if she hasn’t come back, you best start searching for someone new.

If you’re considering online dating, why not try some of these exciting Tinder conversation starters for your next match?

Texting the girl you like after a whole week can certainly feel daunting. The good news is that you might still be able to mend the relationship by having a mature discussion with her. But if you’re not sure if you want to continue things with her, that’s okay, too.

If you’re looking to dive back into the dating pool, you’re in the perfect place. As a professional dating profile ghostwriter, I can draw up a striking dating bio that gets fast replies. So, if you’re interested, feel free to contact me at Alex Wong Copywriting today! I can also help analyze important relationship texts, so don’t hesitate to ask!