Online dating sites have proved to be hugely popular, attracting millions upon millions of users worldwide. Unfortunately, wherever there is a substantial and willing audience, scammers, con artists, and charlatans can be found.

Tinder in particular has become somewhat of a breeding ground for these individuals, but their influence has extended to other apps as well – such as Coffee Meets Bagel (CMB), the subject of today’s post.

Fortunately for keen-eyed users who keep their wits about them, these scammers and fake profiles can be identified, and measures can be taken to ensure that they do not do you any harm.

Are there fake profiles on Coffee Meets Bagel?

As we mentioned in our introduction, every major site on the Internet has had its fair share of scammers, bots, and fake profiles – Coffee Meets Bagel is no different.

However, the fake profiles you might encounter on CMB are a lot more believable than those you might find on other social networking sites (such as Facebook, Instagram, etc.) This rings true for all dating sites, of course.

Profiles on Coffee Meets Bagel feature all the familiar trappings of dating profiles on sites like Tinder and eHarmony. Users fill out a bio (including information fields such as age, weight, height, etc.) and curate a selection of photos to display. While other social networking apps feature a similar structure, the fake profiles you may encounter on CMB seem much more believable.

This is mostly due to the nature of the site itself. Being a dating app, success on Coffee Meets Bagel depends entirely on a user’s ability to be his true self (or rather, his ability to convince others that what they are seeing is the user’s true self). This simply is not possible when photos on a profile do not match up or feature different individuals in every iteration.

Likewise, for bios, consistency is key to conveying the impression of the “true” self. Dating app users are often much more critical and observant than people give them credit for – they would be able to pick out a shabby fake profile from a mile away.

As such, the fake profiles that you may encounter on CMB – or, indeed, any dating app for that matter – are convincing and believable enough so as to fool even experienced users.

The danger presented by these fake profiles should immediately be apparent. As such, we strongly advise users to be on the lookout for the tell-tale signs of a fake profile, even if the one they match with seems genuine and believable.

How can you identify fake profiles (scammers) on Coffee Meets Bagel?

For all the effort that they put into curating entirely fictional identities online, scammers are not so intelligent as to go completely undetected. In fact, the tricks that they pull and the tactics they employ are so blatant and unconvincing that even absolute newcomers to the online dating scene will be able to pick them out so long as they come prepared.

Though they put plenty of time and effort into creating a convincing online persona, scammers seemingly have no time for idle chit-chat and actually building a rapport with the people they try to con.

Typically, the early conversations on Coffee Meets Bagel play a huge part in defining the rest of the relationship. Real users with good instincts will be charming and confident, but overall fairly lighthearted in their approach.

This is not the case with scammers.

While it is true that some users simply have no fundamental understanding of social acceptability and boundaries, scammers do not simply step over the line – they leap. 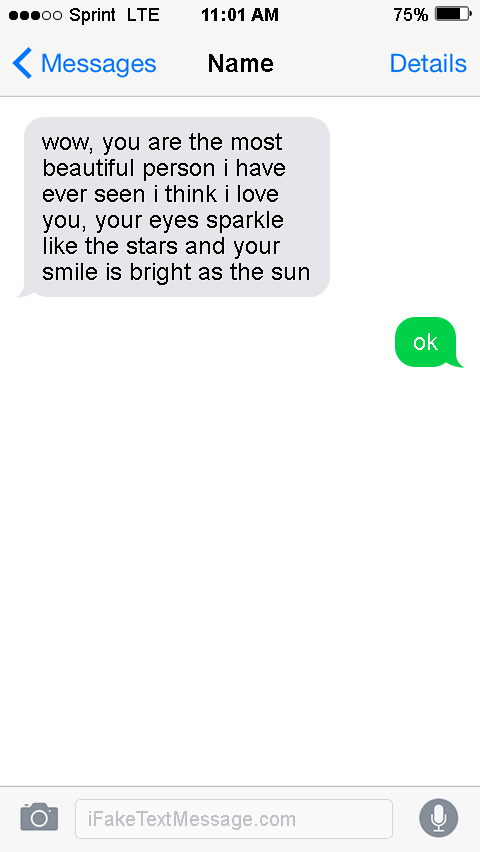 Most scammers will attempt to sweep you off your feet with flowery language, showering you with compliments and adoration. And while it is tempting to play along, you should rebuff their awkward attempts at being cute and romantic at all costs.

Additionally, scammers simply cannot make do with CMB’s built-in text messaging features. Most users will ask for another’s number quickly, or after a solid rapport has been established.

Scammers will do their best to get your number, or to convince you to move to another app like WhatsApp or Kik. This makes it sometimes difficult to tell if they’re actually a scammer or not. If you’re ever unsure, never give out your personal information. If your gut is telling you something is “off”, simply block them and move on.

They play on your emotions

Scammers seem to base their personalities off of really shoddy romance novel characters. As such, their supposed backstories are contrived and cliched, meant to pull on your heartstrings in order to win you over.

A common example of this is that of the “hopeless romantic veteran.” We all respect military men, and we tend to be especially fond of those with a soft heart. However, this backstory is convenient for scammers for another reason: it gives them an excuse as to why they cannot meet in person (more on that in a bit). 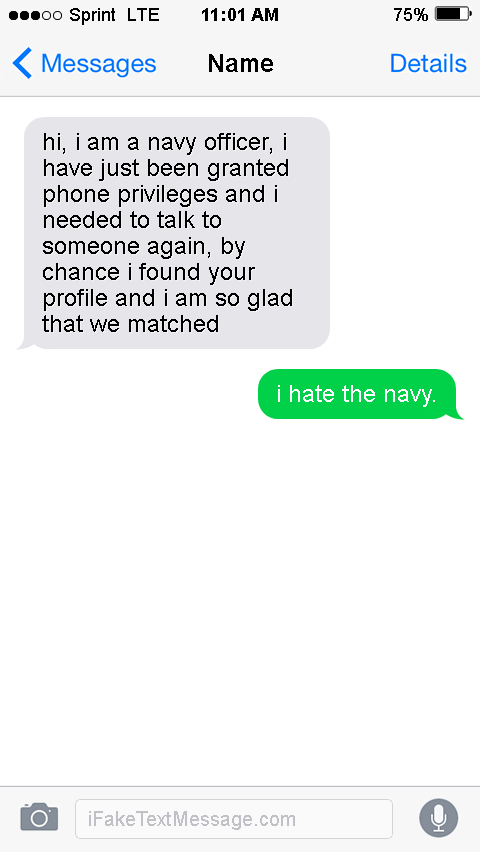 Of course, there are other significant examples of this: religion is often used, as well as the archetypal “recent widower” story. While it is easy to feel sympathetic, remember that you cannot trust anyone on the Internet until you have met them in person. Even then, it is better to tread lightly until you really get to know them.

Their profiles are engineered to be “perfect”

Scammers have no time for nuance. As such, their profiles are often filled with inconsistencies in their photos, and the discrepancies between their bios and their messages are just too big to ignore.

For example, you may have come across a profile with photos that seem like they would be better suited to a magazine catalog. While it is possible that this person may actually be a model, most models on dating apps will include non-professional photos in their profile as well. 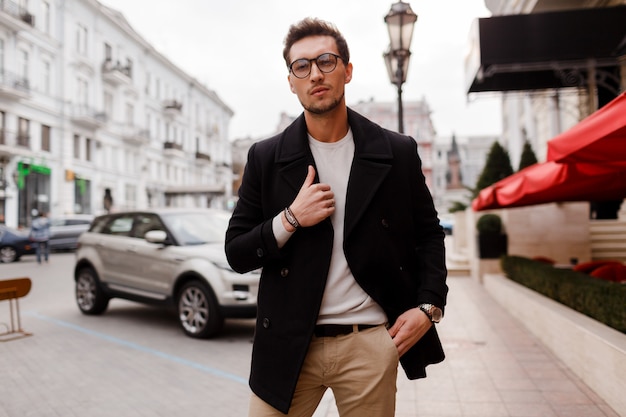 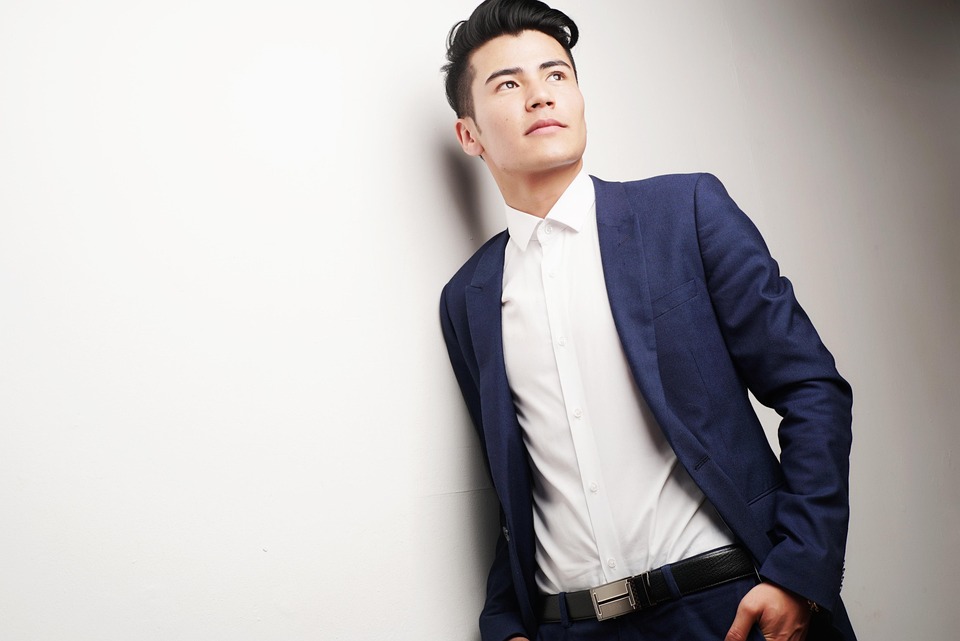 Unfortunately, most guys who look like this on Coffee Meets Bagel really are just too good to be true.

Similarly, they may state that they have received various degrees, but the grammar they employ in their messages may not reflect that. They may claim that they are 40 in their profile, but their photos seem to be that of a 20-year-old.

Other such examples exist. In general, be on the lookout for any discrepancies whatsoever.

They never want to meet up

Scammers – by their very nature – will never agree to a meet-up. In order to save face, however, they will often make up a plethora of excuses as to why this is, in accordance with the “character” that they play.

In the case of the “military veteran” example we mentioned earlier, a scammer may claim to be stationed overseas, and thus unable to meet up. They may also give other excuses, such as leaving town the next day, or they may even claim that they are in witness protection. Similarly, they may end up ignoring your messages or even ghosting you without a word. 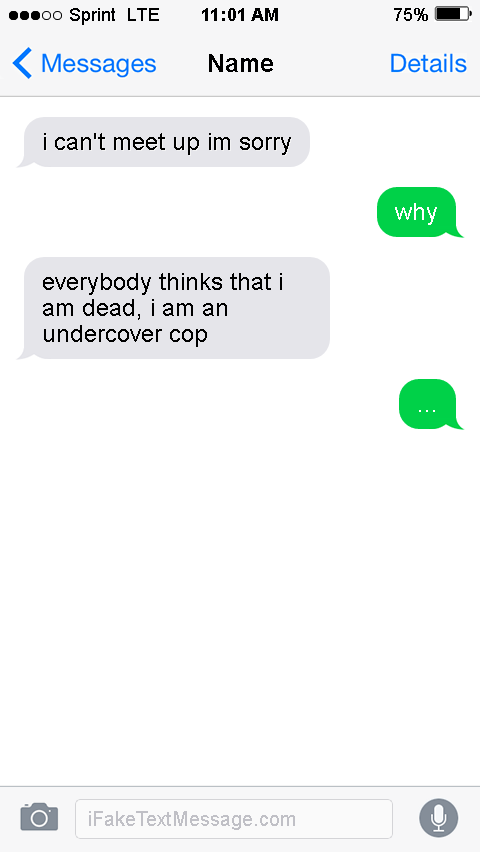 The fact that simply cannot meet up will not stop a scammer from following through with the next thing on our list, however…

The main prerogative of any scammer is to con people out of their hard-earned money. This is the ultimate purpose of all the charades, the facades, the fake profiles.

Scammers have no shame. Even if you have rebuffed all of their advances thus far, they will not hesitate to badger you for your account information or ask for money. Of course, sometimes these cons actually work – but do not let yourself fall prey to these antics. 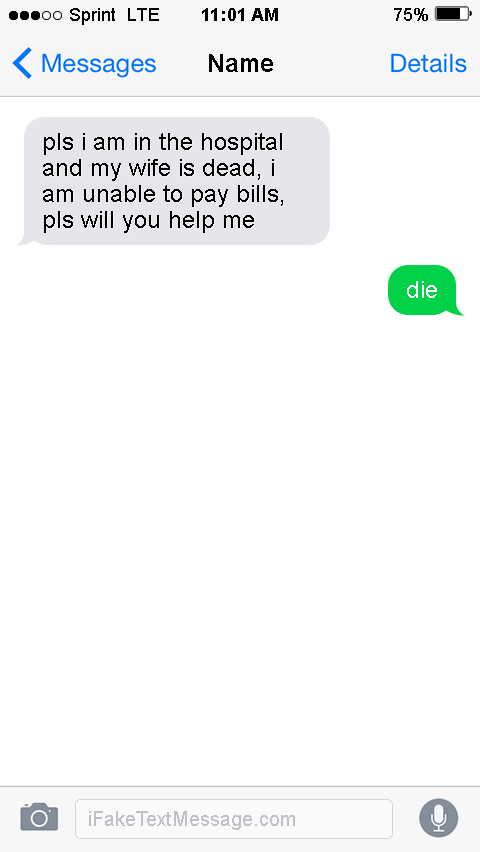 Take this as a general rule of thumb when navigating the Internet – never, ever give money to anyone you have not met in person. Not only is it a waste of cash, it only serves to goad these scammers on – eventually, but they will also be back begging for more.

How do you report someone on Coffee Meets Bagel?

Needless to say, it is annoying to receive likes from fake profiles. Unfortunately, your local authorities generally will not have any jurisdiction over the internet. Luckily, you can report any suspicious profile you come across with a few taps.

Unfortunately, many people fall victim to online scammers every day. Their charades seem to become more elaborate and extensive – but their tactics and their goals never change. With these tips, you should never fall prey to a scammer.

If you would like to improve your online dating success, feel free to contact us; we help female users as well. We also provide text message feedback to improve your conversations and turn your matches into dates.